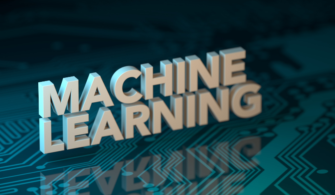 4 Jan, 2023
What are The Characteristics Of Artificial Intelligence
Trending Post

One of the technologies used in today’s technology that enables us to transfer data with radio frequencies and connect to the internet is undoubtedly Wi-Fi technology. İn addition, another wireless connection as an alternative to the Wi-Fi technology, which is currently under development, is called Li-Fi technology. When will Li-Fi come?

Harald Haas, the person who came up with the idea of ​​Li-Fi technology, claims that the difference between them and Wi-Fi internet is that Wi-Fi technology transmits data with radio frequencies, while Li-Fi technology allows data to be transferred and connected to the internet with the help of LED bulbs, that is, light. In this way, this connection is provided in a bright environment.

What is Li-Fi Technology? Thanks to LED bulbs, it will be easier for us to benefit from light waves and connect to the internet. It is even said that the low light setting in the bulbs is sufficient for data transfer. In other words, it has advantages thanks to both electricity saving and internet connection.

What are the Advantages of Li-Fi Technology?

Among the advantages of Li-Fi technology is that it is a technology that is provided only in the light environment and thus, data transfer is a technology that enables connection to the internet thanks to special transmitters in the bulbs. Thus, in all kinds of places where there is light, in the air, on the land, in the countryside, in the village, etc.

Connecting to the internet will become easy in places such as. As long as the Li-Fi technology is illuminated, there will be no disconnection problem in the connection breaks experienced by the Wi-Fi technology. It will be sufficient to have an environment with LED light.

When Will Li-Fi Come?

When will Li-Fi come these days? The question is in mind. Li-Fi technology, which is currently under development, is rumored to be implemented within three years. It is eagerly awaited because people have a lot of interest in this technology. It should be pleasing in order to avoid connection problems and have a fast transmission compared to Wi-Fi technology.

It is thought that it will be used primarily in the Middle East and Europe and then come to our country. Nevertheless, it will be a good technology to be implemented. At the same time, I think it will be an effective technology to make people’s lives easier. 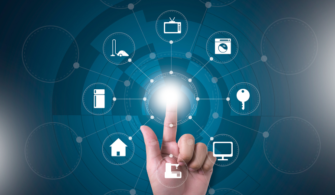 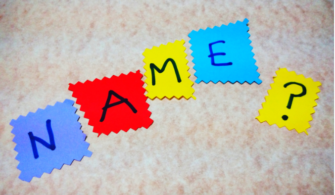 How To Come Up With The Best PUBG Names? 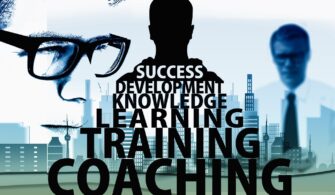 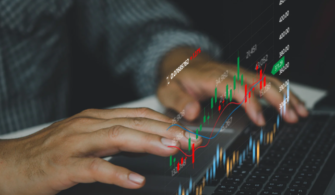 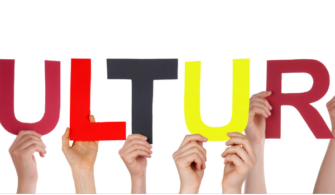